Changes are coming to the Society Act in BC! Read more to find out about the most significant changes.

The provincial legislation that creates and governs all societies in British Columbia is receiving an overhaul. The current Society Act dates from 1977 and while outdated in some respect remains the legislation of choice for not-for-profit organizations in BC. The new Societies Act (the “Act”) was driven by a growing need to modernize the regulatory scheme governing societies in BC. On May 14, 2015, the Act received royal assent at the BC legislature, but is not yet in force. The legislation will likely come into force in 2016.

Below is a brief summary of five of the most significant features under the Act.

1. Qualifications of Directors – The Act creates certain qualifications that all directors of societies must meet. Among other things, directors must have no recent convictions for fraud, be bankrupt and be (with some exceptions) be at least 18 years of age. A director who does not meet these qualifications will be required to resign. A society is free to set out additional qualifications in its bylaws. The Act also expressly allows for “ex officio” directors – that is, directors who become directors because of a particular attribute or position they have or hold, and not as a result of an election.

3. Member Proposals – Members of a society have always been able to requisition a special meeting for a specific purpose, provided that at least 10% sign the requisition. The Act will add to this, creating a right for members to add specific issues to the agenda of an existing members’ meeting. A “member proposal” must be added to the agenda if the proposal is signed at least 5% of the society’s voting members. A society’s board of directors have the discretion to reject the proposal if it is substantially similar to an issue that has already been proposed at an annual general meeting in the past two years.

4. Member Funded Societies – The Act creates a new concept that did not exist under the former legislation – it differentiates between publicly funded societies and “member funded” societies. A member funded society is a society that is funded primarily by its own members to carry on activities for the benefit of its members. Due to the private nature of its funding, the Act outlines relaxed standards regarding corporate governance, financial disclosure, and distribution of assets upon dissolution for member funded societies. Sports clubs and professional organizations are anticipated as the types of organizations intended to fit into this new category, although others may meet the criteria. A publicly funded society is a society that obtains funding from the public or government in excess of a monetary threshold to be prescribed by regulation. Registered charities, student societies and hospital societies cannot be member funded societies.

5. Senior Managers – The Act will introduce the concept of a “senior manager”, which is any individual that has been appointed by the directors to manage the activities or affairs of the society. A senior manager may be an employee, contractor or volunteer. The Act imposes certain duties on all senior managers (including the duty to disclose a conflict of interest) but also provides rules on indemnification, insurance, and limitation of liability for such persons. The purpose of regulating senior managers is to decrease the potential for mismanagement.

6. Public Disclosure of Remuneration – The Act requires a society to disclose the remuneration, if any, paid to its directors and to its ten highest paid employees and contractors earning over an amount to be prescribed by regulation. This disclosure must be made in a society’s annual financial statements, which are available to society members and to the public. To counterbalance any privacy concerns, the names of the directors, employees and contractors need not be included in the financial statements. This disclosure of remuneration requirement is inapplicable to “member funded” societies.

The new Societies Act is expected to come into force in 2015 and will contemplate a two-year grace period during which existing societies will be expected to transition.

If you have questions about the Societies Act and how it will affect your organization, please contact Bull Housser at 604-641-4854 (mpb@bht.com) .

**Bull Housser is a Vancouver-based law firm that has been serving clients for 125 years. Our Charities and Tax-Exempt Organizations group works with not-for-profit organizations of every type and on any issue needing legal advice. 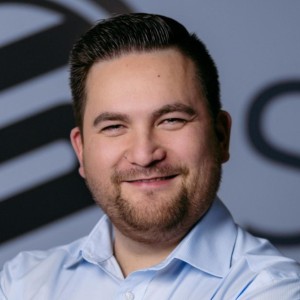 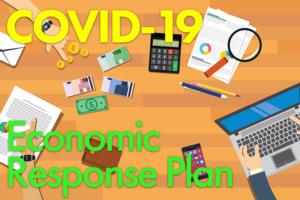 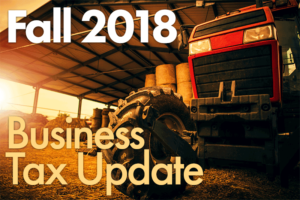 Finally, some good news for businesses with some recent tax changes! After plenty of bad news with TOSI (tax on split income) and income from 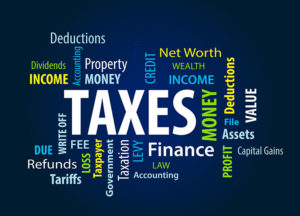 The 2017 tax filing season officially starts on February 26, 2018 when CRA re-opens it’s EFILE services for professional tax filers. We have met with 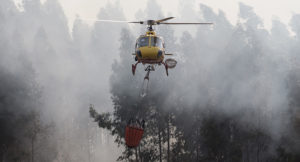 Many residents across BC were impacted by the wildfires, including Stewart and his family. We’ve had a few clients ask us about the wildfire financial 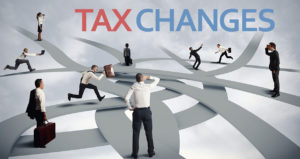 After a whirlwind summer of wildfires (literally) and the federal government’s introduction of proposed tax changes, the short 75-day consultation period has ended and here

The 2016 tax season officially starts on February 20, 2017 when CRA re-opens it’s EFILE services. Deadline to file and pay your taxes is April 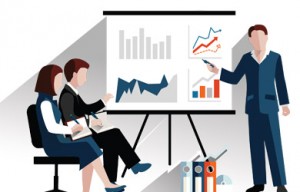 5 characteristics of high-growth organizations originally published by Mark Moses, CEO Coaching International. Why is it that some organizations experience tremendous success, while others struggle? In

Changes are coming to the Society Act in BC! Read more to find out about the most significant changes. Originally published by Michael Blatchford and Bryan

On April 21, 2015, the Federal Minister of Finance, Joe Oliver, presented the majority government’s budget and we’ve highlighted some of the tax initiatives that

Get in touch with us

We’d be happy to hear from you

(next to The Keg)